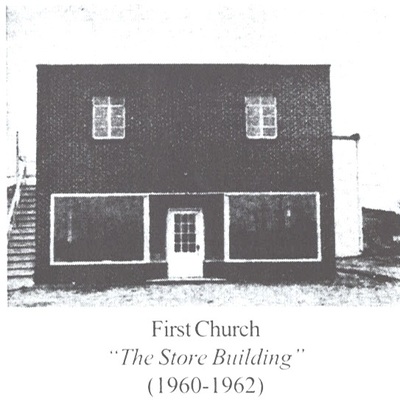 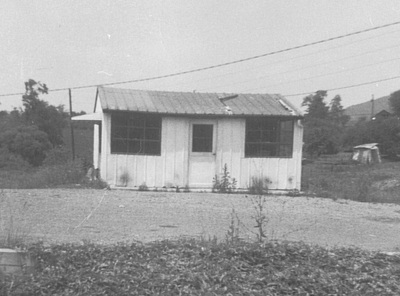 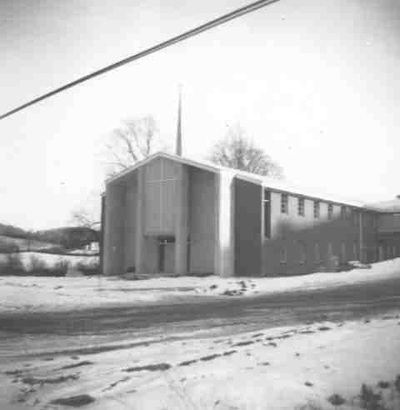 Rev. H. W. Connelly, D.D., was asked to serve as pastor. The congregation met in a rented store building in the 1400 block of Washington Avenue. An organizational meeting was held June 4, 1961, with 86 charter members present.

The Roanoke Valley Missionary and Social Union was able to locate and purchase a suitable building site of five acres along Route 24. That land was given to the church and is the present church location.

Construction was begun on a church building in 1962 and the first service was held in the new sanctuary on December 23, 1962. The building was dedicated on January 6, 1963. Since then, there have been several building additions and renovations. The original building was remodeled and named the Educational Building. With the addition of a new educational wing, this building now houses the Lynn Haven Preschool, the church nursery, and the Youth Department.
​
During its 50 year history, Lynn Haven Baptist has had eight pastors with the most recent being Rev. Jason Hay. Through the equipping of the staff that God has provided Lynn Haven Baptist with, and its faithful members, the church has continued to grow physically and spiritually with the mindset to aggressively serve the Lord. Our purpose is to reach people and equip them to witness, worship, serve, be good stewards, become mission minded, and to faithfully experience the encouragement of genuine Christian fellowship.